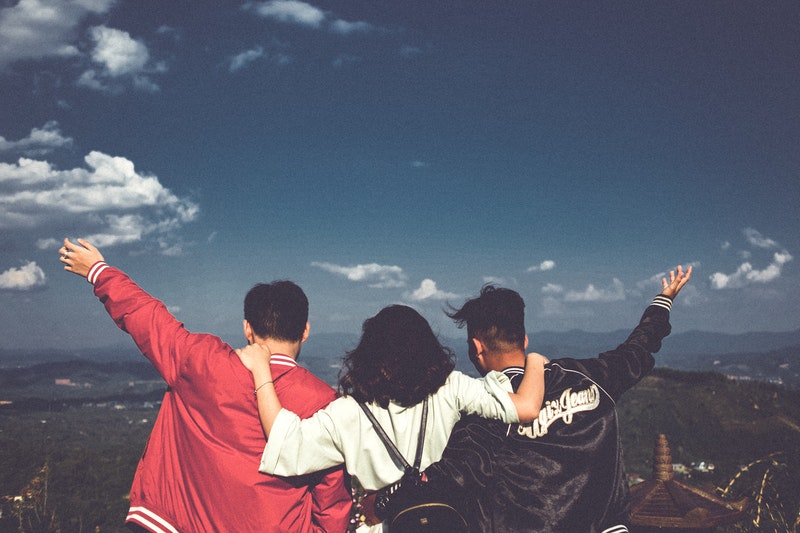 This method aims to :

I discovered this method a few years ago, and I was quickly won over. But before explaining in details who are these “3 amigos”, it may be better to analyze the default “watefall” process.

The waterfall process is a simplified version of the “V cycle” methodology. It is a sequential process which can be broken down into 3 phases :

With this process, we can easily find out some issues that can create friction or slowness : 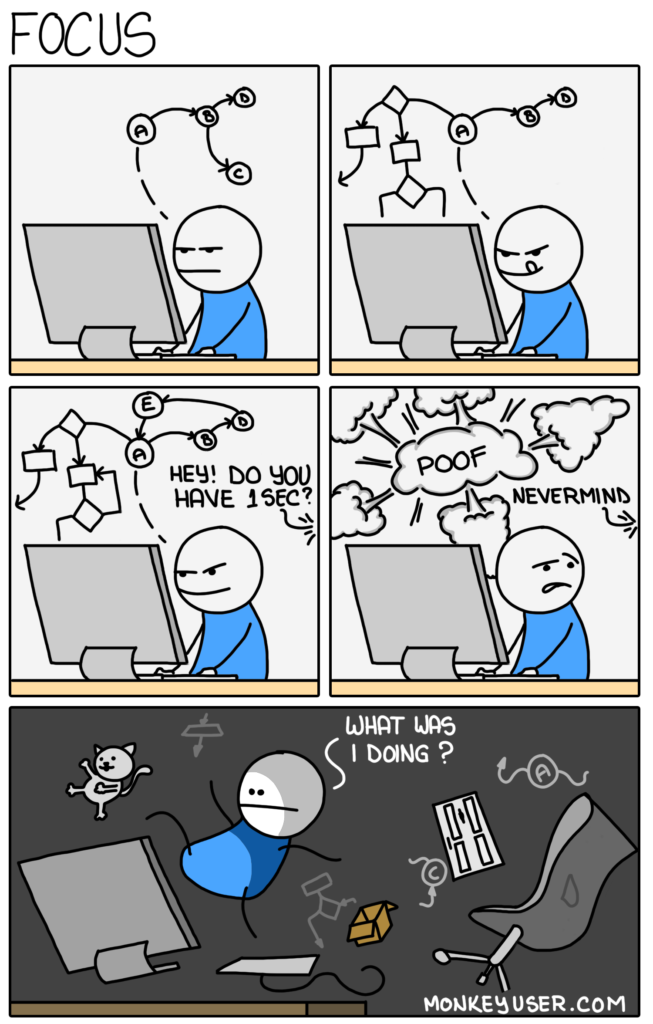 To get rid of these issues, the “3 amigos” are there for you!

This method relies upon 2 pillars in my opinion:
This ceremony should be initiated during the specification, and before the start of implementation. It allows to solve the majority of the issues we found during the waterfall process. In addition, it happens quite often that the solution the PO imagined differs slightly with the one defined at the end of the meeting: by putting everyone together, each entity will bring its expertise, propose evolutions which simplify life of each, and thus allow the best feature to be created at the lowest cost.

The main goal of this ceremony is to allow a better communication between people who are often separated. It allows a shared understanding of the feature, while minimizing the risks of rework, due to poor specification. Finally, note that this is a real application of one of the precepts of the agile manifesto “Individuals and interactions over processes and tools”: https://agilemanifesto.org/

What you must remember 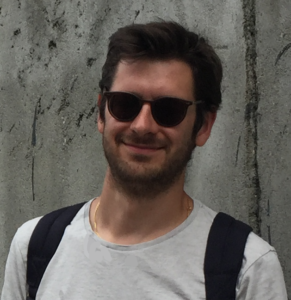